Gebhart Holdings flagship company Metal Source was formed in 2000 by Thomas Gebhart, a veteran of the scrap metal industry. Following the passing of Thomas in 2002, his son Benjamin Gebhart took over the company. The company began as a zinc dross milling operation and in 2003 changed its focus and entered the aluminum recycling industry.

By 2006, the company had outgrown its current location and moved to where it is located today on Wabash Street in Wabash Indiana. Metal Source tripled the size of its facility in 2011 resulting in extra capacity and additional product lines.

2016 was a busy year for Gebhart Holdings as CEO Ben Gebhart saw the need for not only a trucking company, but a steel supply and recycling business as well. He therefore established Wabash Trucking which has over 50 trucks (and growing) on the roads. When Gebhart became frustrated about the immediate availability of steel products he started Wabash Steel Supply, a steel and industrial supply company.

Currently, Gebhart Holdings employs over 350 people and continues to grow. 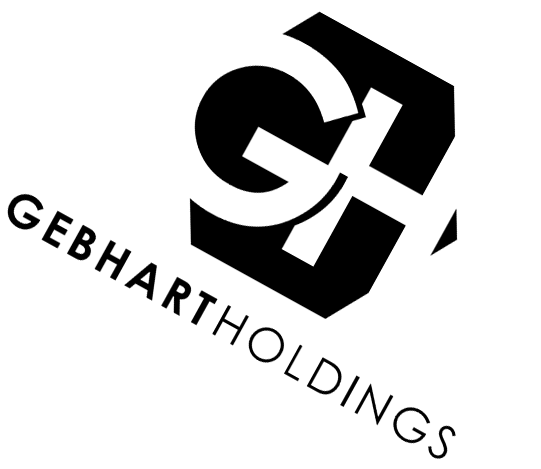 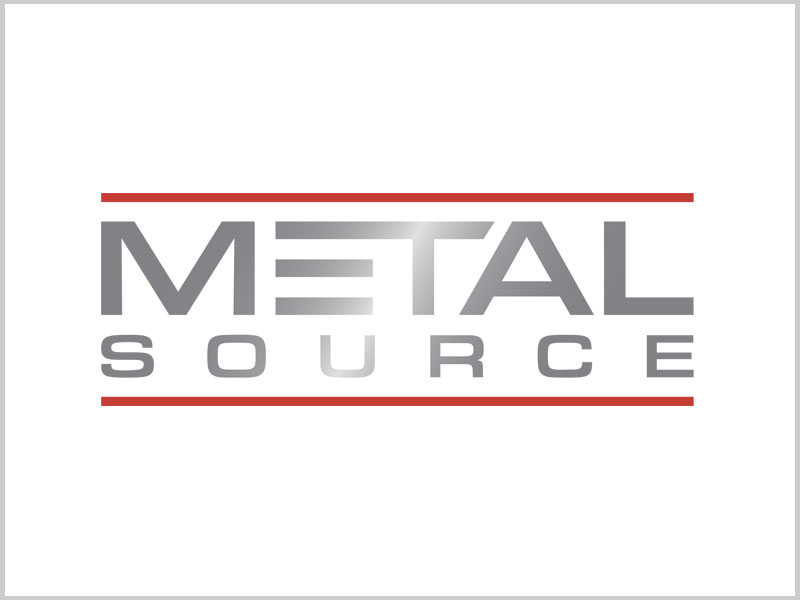 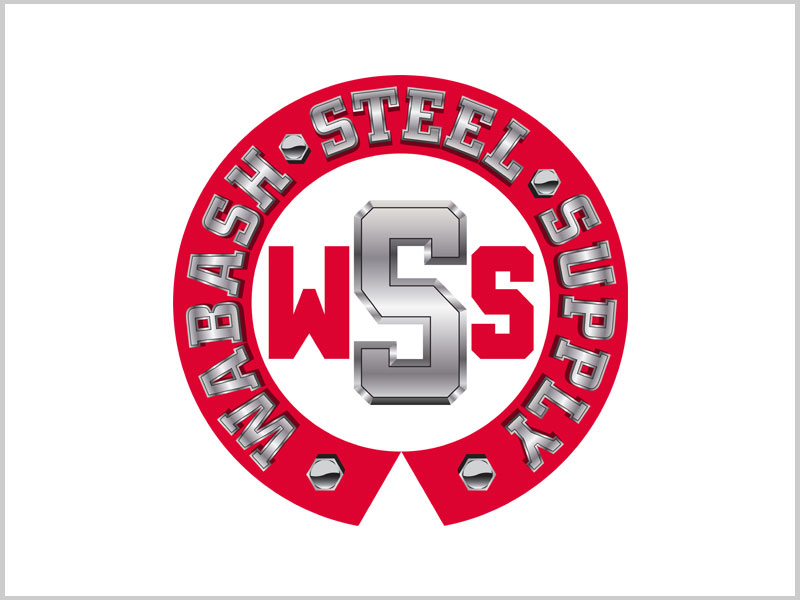 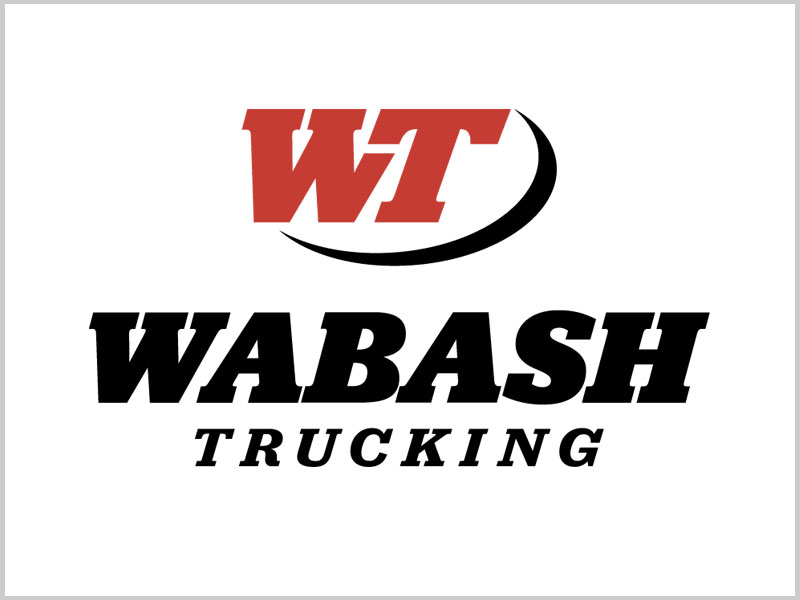 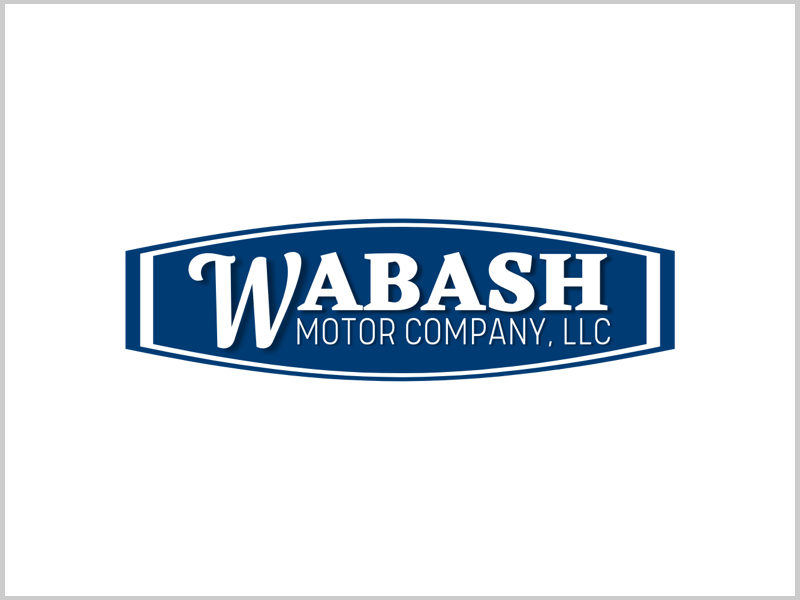 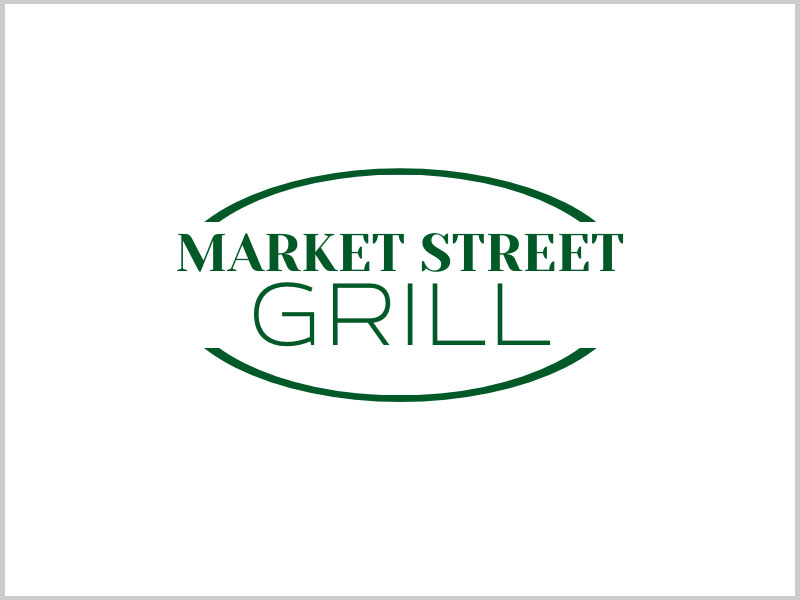 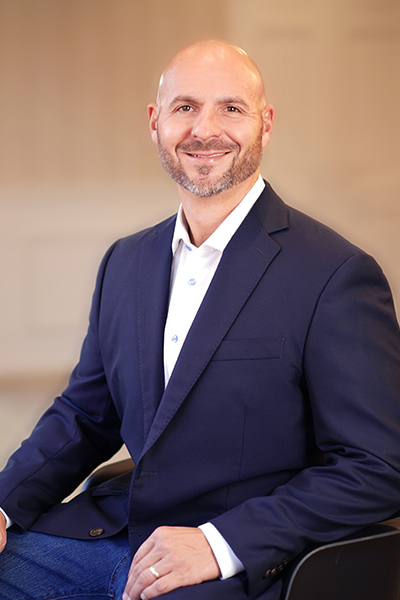 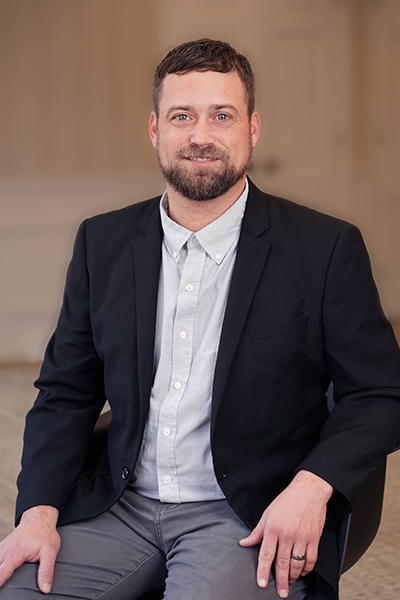 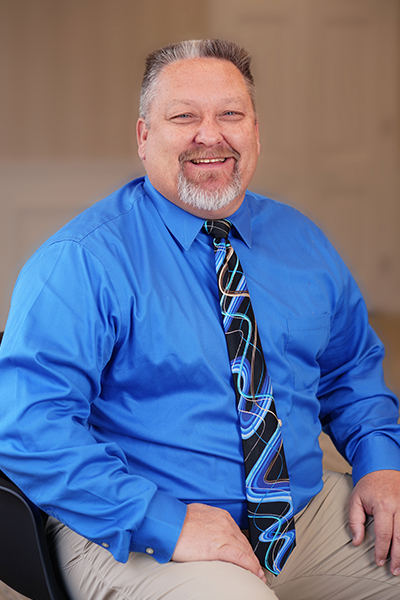 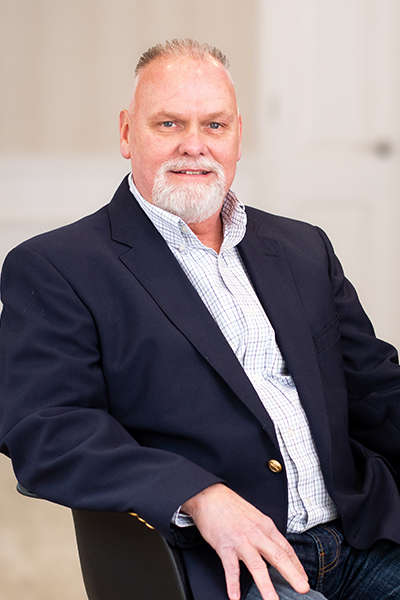 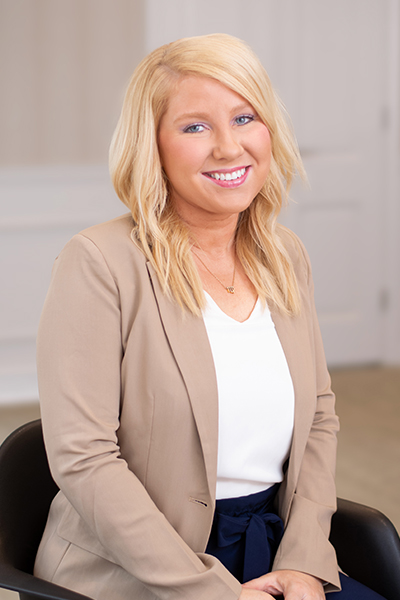 Gebhart Holdings is a privately held corporation focusing on growth through vertical integration. Through vertical growth, we focus on building new things and establishing new ventures. Our headquarters, along with most of our companies, is located in Wabash, Indiana where we are committed to stay. We are an ambitious company, with many forward-thinking ideas, always discussing new opportunities. Gebhart Holdings is committed to enriching the community of Wabash and those around us by creating and maintaining successful entities that will, in turn, cause our community to thrive. We aim to offer products, solutions, and resources at the highest level to each of the industries we participate in.